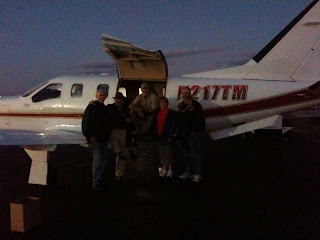 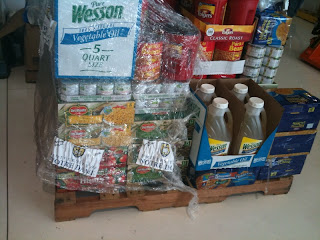 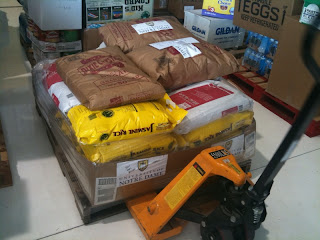 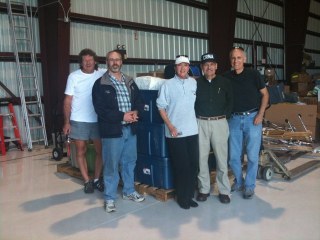 2 thoughts on “>This is the Plane”